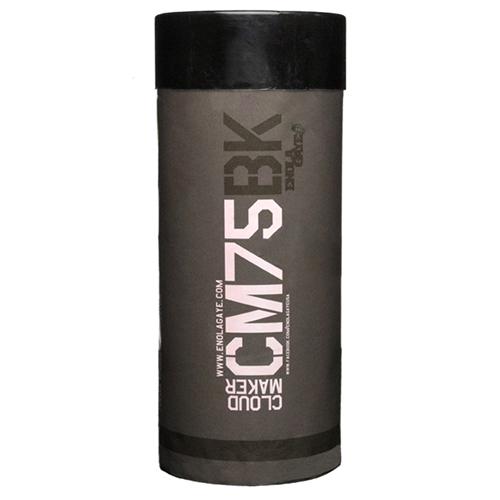 Bury the battlefield in a storm of smoke with the mammoth Cloud Maker smoke grenade from Enola Gaye Pyrotechnics! This beast is the largest smoke bomb on the market, with a smoke output that surpasses even military-grade smoke grenades. Remove the protective cover and yank the wire-pull igniter to unleash a dense cloud of black smoke that lasts up to 3 minutes. Create mind-blowing effects for film and television products, or conceal your team for an airsoft or paintball assault.